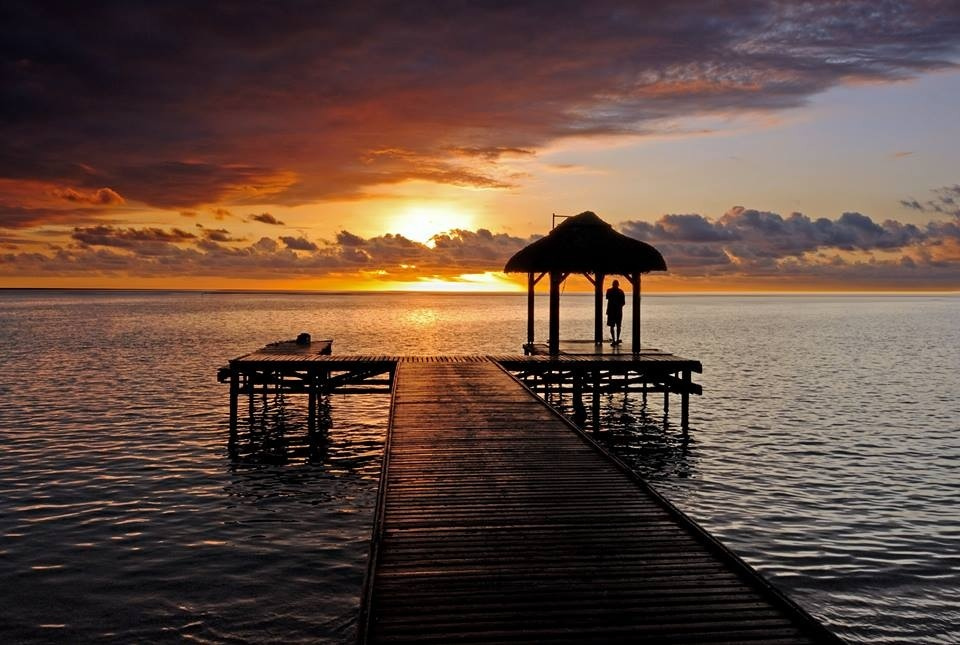 What if I were to tell you that you’re a master at meditation already, but you just don’t know it yet?

Would you believe me? Or would you roll your eyes and say that I’m crazy? I think I can guess which one.

There’s a lot of buzz about mindfulness and meditation right now. It’s popular thanks to Time Magazine, the Dalai Lama, and more recently, science.

But many people are still confused about what meditation actually is. Naturally, when you are new to it, you think that it’s all about quieting your mind. And from a certain point of view, that’s true.

And everyone gets the feeling that it takes a lot of practice. That’s also true. But maybe not the way you think.

You see, before you ever sat down on a meditation cushion, you probably meditated hundreds of times in your life. Maybe even more than that. Sure, you may not have known you were meditating and maybe you don’t even have a meditation practice. But that’s not what I’m talking about.

So how are you already an expert?

Here’s what I mean. Meditation is as natural to human beings as breathing. In some respects, it’s happening all the time. You just don’t know it.

Ok. I can hear you. “What the hell is this guy talking about?”

I know. It seems far out. But let me explain.

There are times in life when you just let go. The conditions in your life compel you to relax or they push you to the edge. Either way, you take a deep breath, exhale, and let go very deeply.

Do you know what I’m talking about? Maybe it’s after a particularly intense exercise session. Or maybe at the end of a manic week when you’re sitting on the couch Friday evening.

There’s something about these moments. You really do let go. You let life and the events you’ve been consumed by wash away. And it can happen when you least expect it, but suddenly you’re absorbed in reality and your attention expands.

That happens to you in life. And it happens in meditation too. In fact, this kind of letting go is the essence of meditation.

For me, when I was younger I realized it one afternoon when I was listening to the birds sing. Something special was happening. It had gone completely quiet inside of me. The birdsong felt as much inside me as outside. Their songs rang like soft fluttering bells in my chest.

Somehow the conditions were just right, and I fell into a meditative state of awareness.

Dropping Into The Zone 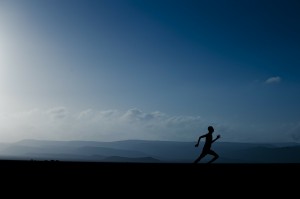 It can happen when you’re listening to music or when you’re studying. When I used to train for half marathons it would happen. You find yourself “in the zone.” You get very focused, your mind goes quiet, and you become absolutely one-pointed. That singularity of focus is a hallmark of real meditation.

Can you relate? I bet you can. What I’m describing is so natural. There are simply times in our lives when meditation is spontaneous. Quietly your awareness slips the shackles of your well worn and habitual thought patterns.

The truth is, you’ve probably been falling in and out of meditation your entire life. You just don’t call it meditation.

Consciously practicing meditation is all about letting go and letting everything be as it is. Anyone can do it. It’s simple. What takes effort is the consistent practice. That takes real discipline. Learning how to practice meditation on a daily basis can be hard. Our attention is wily and we are often distracted. So learning how to harness awareness takes time and training.

But in terms of demystifying meditation, it’s important to understand that it’s simply your own awareness, natural and undistracted. That’s really all it is. Some teachers call meditation our natural state. And I agree with that.

So yes, you can meditate. You’ve probably done it hundreds, if not thousands of times before. But maybe, like so many, you just never realized it. And now you know. 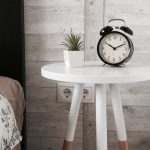 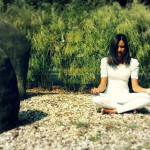 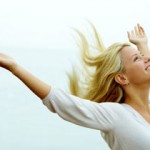