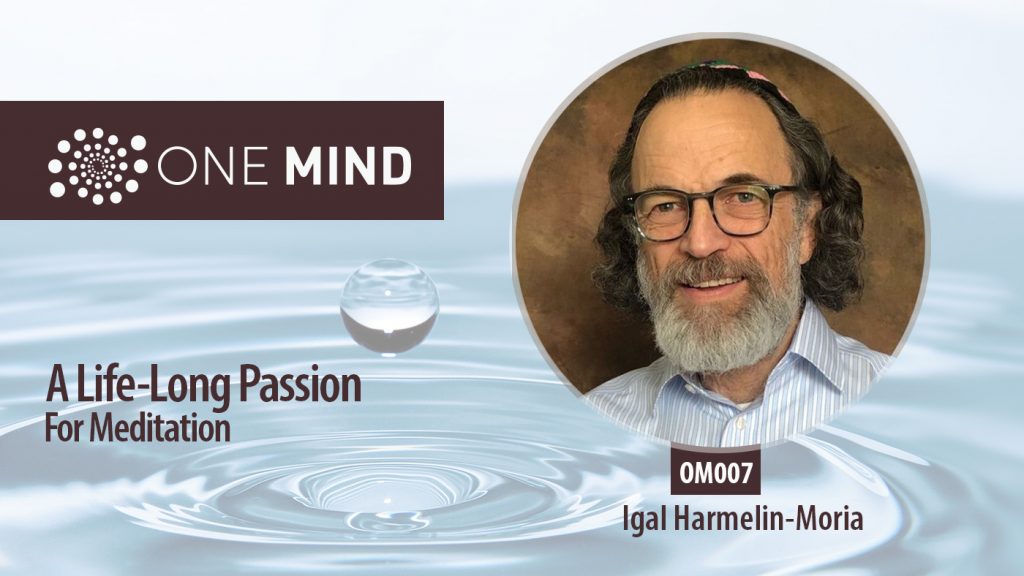 Imagine you are in a war zone. You’re squeezed, shoulder-to-shoulder, into an armored troupe carrier day after day in the arid Israeli desert with 15 other people. Mortar shells are exploding nearby. You’re sweaty and dust is everywhere. Now let me ask you a question. Would you choose to meditate at a time like this? 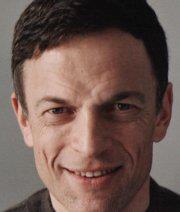 I didn’t think so. But my friend Igal Harmelin-Moria made the opposite decision. Igal was a war correspondent in Israel when he learned Transcendental Meditation (TM) in 1973 at the ripe old age of 19.

He started teaching just two years later and for the next 25 years traveled the world as an emissary for the great Maharishi Mahesh Yogi, the famed Beatles guru and founder of TM.

Igal has meditated nearly every day for over 40 years, and his passion for meditation practice hasn’t waned at all. In fact, he’s only more engaged and committed to this ancient art as time goes on.

In this seventh episode of the OneMind Podcast, Igal shares his incredible story and some formative lessons he’s learned from meditation. I invited Igal onto the show because his gratitude and love for the practice is contagious. I also wanted you to hear first hand from someone who has meditated for his entire adult life.

And more than that, I wanted you to experience Igal’s humor and humanity, which is so deeply shaped by his practice of meditation.

In this episode, Igal and I discuss: 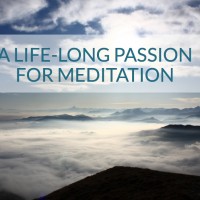 Learn meditation in 5 easy lessons with our FREE How To Meditate Mini Course.