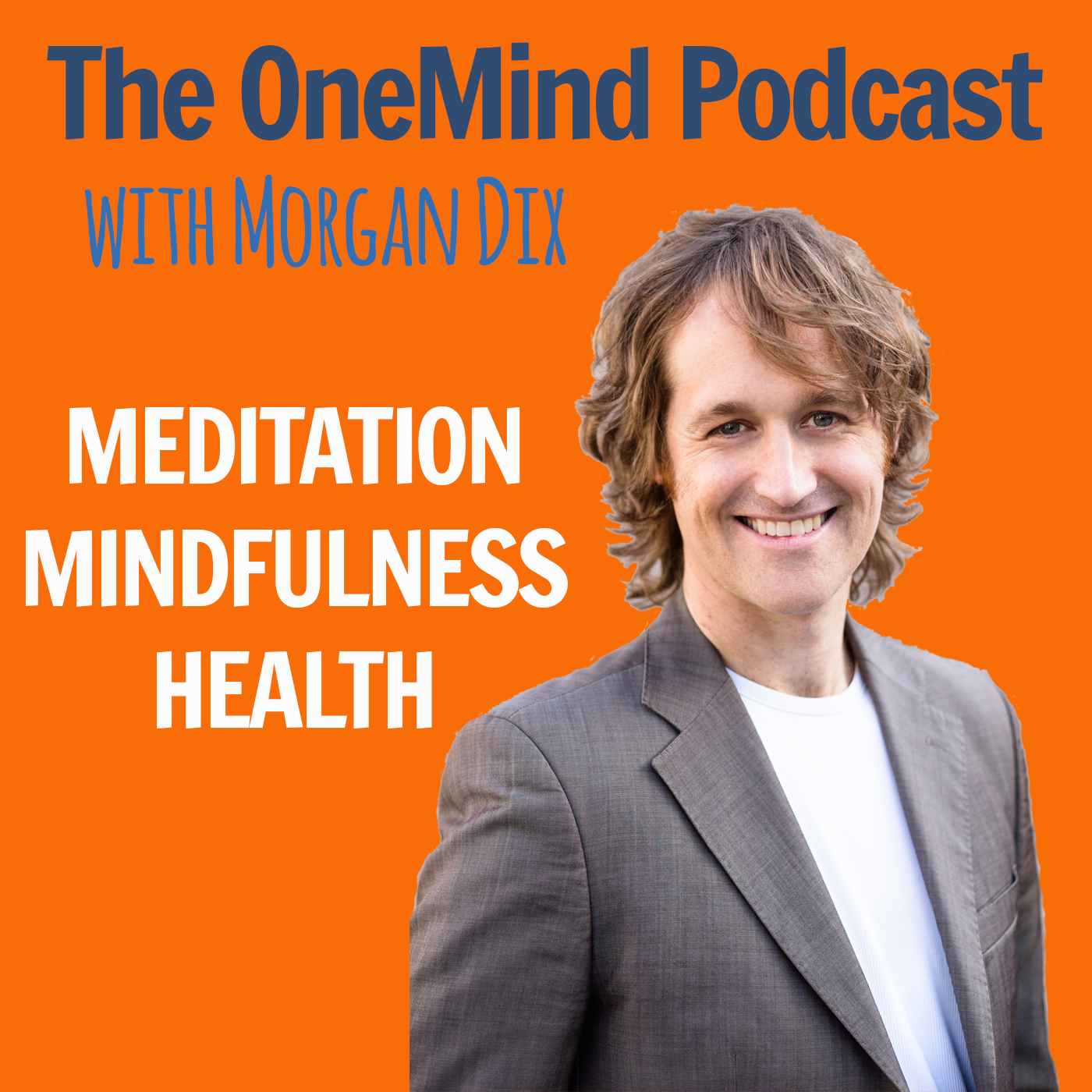 I will never forget when I first met my good friend Kenzo An. It was 17 years ago. We were in our early 20’s, both of us on our first meditation retreat.

Little did I know that over the next 15 years, we would travel together to India, Spain, Italy, France, Denmark, London, and other far flung places to explore meditation during extended silent retreats.

Kenzo and I spent many an all-nighter together, sitting still and silent in meditation through the night and into the wee hours of the morning, often not sleeping at all.

We both liked to push the limits of what we could learn and experience from the ancient art of meditation.

Although we’ve both moved on from those days of more intensive training, meditation remains dear to us both. So I was excited when Kenzo agreed to join me for the inaugural episode of this podcast. 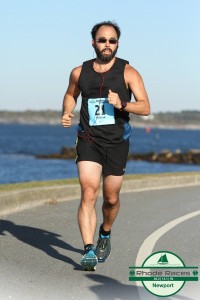 Kenzo is one of the most disciplined people I know. He’s an ultra-marathon runner, a husband, soon-to-be father, and a high-performing salesperson in the financial services industry. It’s not unusual for Kenzo to meditate for an hour and then run 10 miles before he even gets to work.

In fact, his mother comes from Okinawa–a Japanese island that boasts some of the longest living people on earth. And I’d be remiss if I didn’t tell you that sometimes I think of him as a modern-day samurai.

Kenzo’s also a boundary-spanning artist who loves to blend ideas, genres, and topical issues into a mind-expanding mashup through his regular weekly newsletter, The Signal.

You’re as likely to read extended quotes from Ralph Waldo Emerson and Hazrat Inayat Khan in The Signal as you are to watch a dazzling hip hop video or a mind-bending exposition on the nature and existence of time. I recommend you subscribe to his newsletter for a weekly dose of random edification. (See the show notes below.)

I invited Kenzo onto the podcast because of his love for meditation and because I know how deeply it infuses his being. And I wanted you to hear from someone whose practice supports so many dimensions of his highly engaged life.

After all this time, contrary to what some might think, Kenzo’s meditation practice remains a well-spring for his own creativity, generosity, and inspiration. I hope a little bit of that rubs off in this first episode of The OneMind Podcast.

In this 40-minute Episode, Kenzo and I discuss: 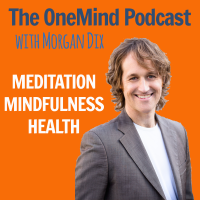 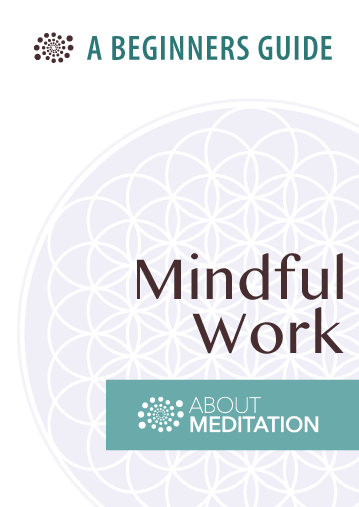