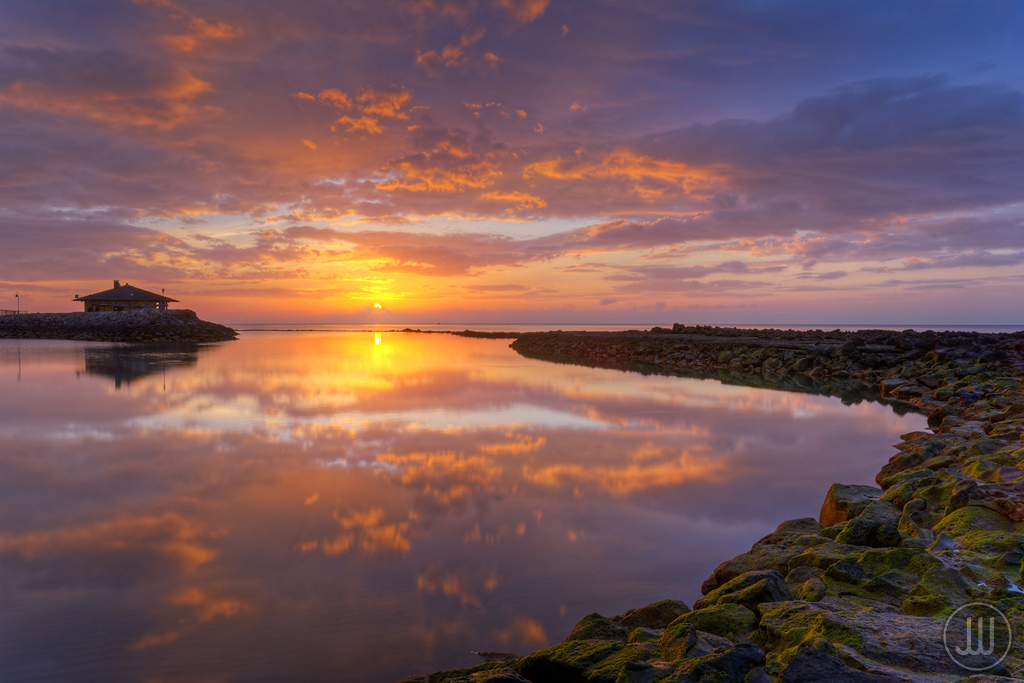 After silence, that which comes nearest to expressing the inexpressible is music. ~Aldous Huxley

What is silence? I’ve been chasing silence since I was 20 years old. But why is it important and what can you learn from it? Is it, as some research suggests, essential for our health?

Many people think of silence as just the absence of noise and sound. Is it that or is it the presence of something other than sound? Could it be merely the echo of the empty desolate void?

I think the answer is much more complex than any of those. Silence isn’t a static thing. In my experience, it’s dynamic. Just like you’ve probably heard how the eskimos have 100 words for snow, I think it’s the same with silence.

There are a hundred, maybe a thousand, different qualities, shades, and moods to silence.

The Treasures of Silence

But one thing is for sure. A key aspect of meditation is that you become more sensitive to the subtle and ever-changing sound of silence. And, if I may be so bold, there are riches to be found there. What kind?

The list of life-enhancing benefits from silence is long. There are physical, emotional, and psychological benefits. Silence is to your spiritual health what sunlight is to photosynthesis. It’s difficult (if not impossible) to have the latter without the former.

Your brain, your creativity, your extraordinary powers of attention and concentration—they all benefit, grow, and thrive through periods of sustained silence.

The Science Behind Silence

Experts believe that noise is deadly because it raises the levels of stress hormones such as cortisol, adrenaline, and noradrenaline in the body. High stress hormone levels have been linked to heart failure, strokes, high blood pressure, and immune problems.

Some statistics show that over 70% of disease is stress-related. Given the noisy nature of our world today, it’s no wonder stress is reaching epidemic levels.

As you probably know already, sitting silently in meditation is one of the most effective ways that you can reduce stress.

A Meditation On Silence

Today, we explore the rich and complex mystery of silence. Of course, given the subjective nature of the topic, we can only scratch the surface of a topic like this. But one thing is for sure, silence is more important than we think and many of us are missing out.

And because I love silence so much, this is in some ways more of a meditation on the transforming, healing, and restorative power of silence.

During the show, I explore silence in 5 parts.

Part 1: Silence Will Transform You
Part 2: The Secret Power Of Not Talking
Part 3: Gravity Accumulates In Silence
Part 4: Silence Is All Around You
Part 5: Silence Is A Bridge Between The Inner And Outer 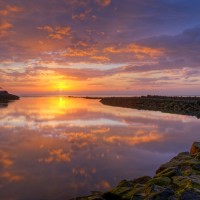