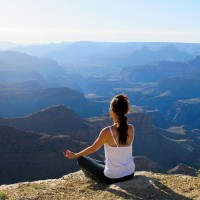 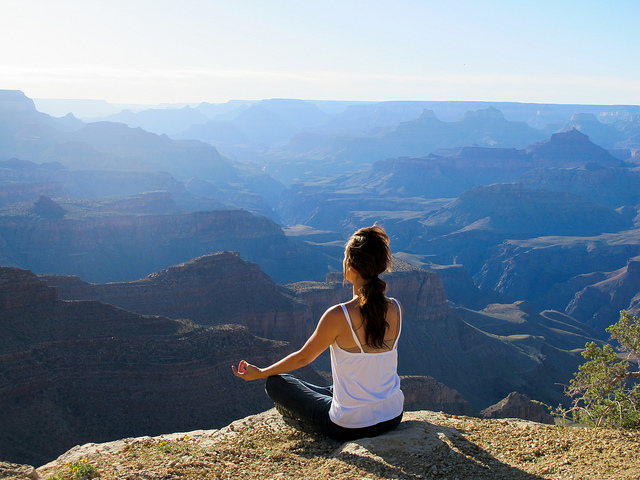 Transcendental Meditation opens the awareness to the infinite reservoir of energy, creativity, and intelligence that lies deep within everyone. – Maharishi Mahesh Yogi

Have you ever wanted to learn more about Transcendental Meditation (TM)? Arguably one of the most popular forms of meditation on the planet, it’s ironically challenging to learn without spending lots of money and joining the TM movement.

So we wanted to provide a first hand account of this hugely popular approach to meditation. In this episode of the OneMind Meditation podcast, I interview AboutMeditation.com cofounder Tom Bershad about his experience practicing Transcendental Meditation. 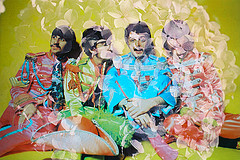 Sweeping Into The Mainstream

TM was first popularized by the Beatles when they went to India and learned TM from the great Indian teacher, Maharishi Mahesh Yogi. TM swept into the mainstream on the coattails of the Beatles and the wave of liberation movements which characterized so much of the ’60s.

TM took another leap after it was famously featured as a centerpiece in the immensely popular book by Harvard-trained physician Herbert Benson called The Relaxation Response.

In The Relaxation Response, Benson controversially revealed the secret training methods of TM, but also legitimized meditation through his groundbreaking research into the health benefits of meditation as embodied by practitioners of TM.

In fact, the TM organization has amassed an extensive body of research—recognized and supported by the National Institute of Health, the American Heart Association, and the American Medical Association—chronicling the physical, psychological, and emotional benefits of meditation.

Maharishi’s original vision for the transformative impact of TM was global in scale and truly awe-inspiring. 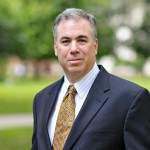 Tom Bershad started meditating in 1973 when he was formally initiated into TM practice at the age of 15. He’s been meditating regularly ever since.

I wanted to interview Tom about TM so he could share with you his first-hand and in-depth experience with this highly effective practice. If you’ve ever wondered about TM—what it is, how it works, and the philosophy behind it—then this show is for you.

Through the interview, You’re going to learn about Mantras, yogic philosophy, and the kinds of experiences you can have as both a beginning and advanced practitioner.

We only scratch the surface, but I think you’re going to find this interview informative and inspiring. Tom’s combination of passion and precision is refreshing and illuminating.

In this episode of the OneMind Meditation Podcast, Tom and I explore:

Learn how to meditate in 5 easy lessons with our Free How To Meditate Mini Course.