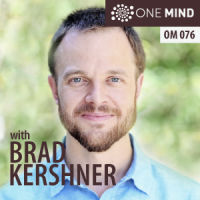 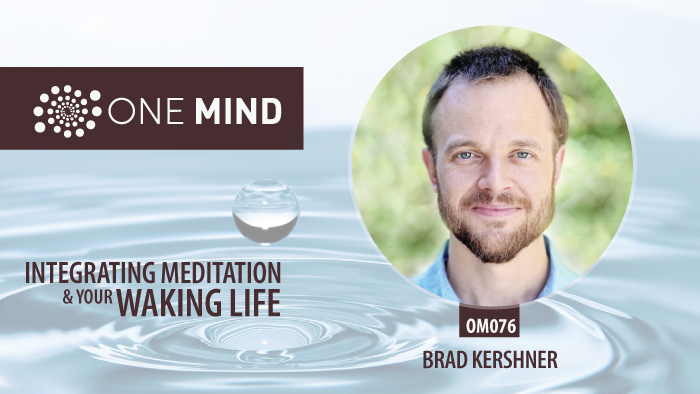 Brad Kershner is a school leader, philosopher, and longtime meditation practitioner. He earned his MA in Philosophy of Religions at the University of Chicago, and is completing his PhD in Education at Boston College.

He has studied with Buddhist teachers in zen, vipassana, and mahamudra lineages. He is currently Head of the Early School at Carolina Friends School in Durham, NC, where he incorporates the practice of meditative silence every day with students and teachers.

His recent writings and presentations have addressed topics such as: complex systems, mindfulness and meditation in schools, childhood development, integral theory, racism, and the (mis)use of technology. You can follow him at brad@bradkershner.

When someone insults us, we usually dwell on it, asking ourselves, ‘Why did he say that to me?’ and on and on. It’s as if someone shoots an arrow at us, but it falls short. Focusing on the problem is like picking up the arrow and repeatedly stabbing ourselves with it, saying, ‘He hurt me so much. I can’t believe he did that.’ Instead, we can use the method of contemplation to think things through differently, to change our habit of reacting with anger. Imagine that someone insults you. Say to yourself, ‘This person makes me angry. But what is this anger?’ It is one of the poisons of the mind that creates negative karma, leading to intense suffering. Meeting anger with anger is like following a lunatic who jumps off a cliff. Do I have to go likewise? While it’s crazy for him to act the way he does, it’s even crazier for me to do the same.    -Chagdud Tulku Rinpoche More here…