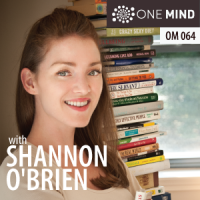 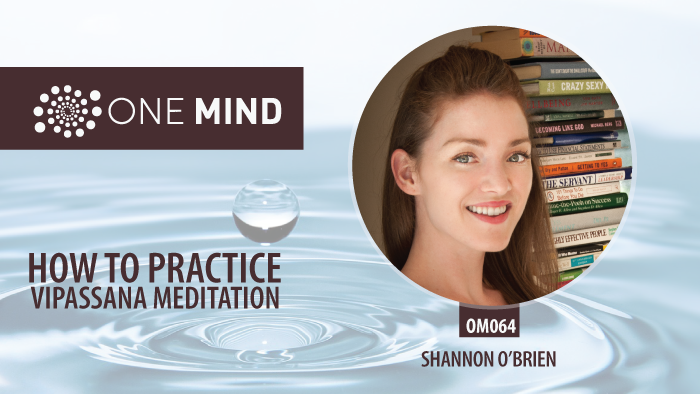 Today, Vipassana is considered one of the most popular forms of Buddhist meditation.

In the West, it was popularized by contemporary American Buddhist teachers like Joseph Goldstein, Sharon Salzberg, and Jack Kornfield.

So what is Vipassana meditation? In simplest terms, it can be described this way:

Vipassanā-meditation uses mindfulness of breathing, combined with the contemplation of impermanence, to gain insight into the true nature of this reality.

For this episode of the OneMind Meditation podcast, we connected with long-time meditator and Whole U. founder Shannon O’Brien to learn all about Vipassana meditation.

Shannon just returned from a 10-day Vipassana meditation retreat—her 3rd Vipassana retreat—and we were fortunate to chat with her while her experience was still fresh.

While Shannon humbly claims little expertise or authority in the realm of Vipassana meditation, she was able to offer us an in-depth view of this revered practice from the authority of her own experience.

And this arc was all in preparation for the final step, which is metta. According to Wikipedia, metta can be defined as:

…benevolence, friendliness, amity,friendship, good will, kindness, close mental union (on same mental wavelength), and active interest in others. The cultivation of benevolence (mettā bhāvanā) is a popular form of meditation in Buddhism. In the Theravadin Buddhist tradition, this practice begins with the meditator cultivating benevolence towards one’s self, then one’s loved ones, friends, teachers, strangers, enemies, and finally towards all sentient beings. In the Tibetan Buddhist tradition, this practice is associated with tonglen (cf.), whereby one breathes out (“sends”) happiness and breathes in (“receives”) suffering.

Finally, we explored another key concept in the Vipassana practice called Sankhara. Roughly translated, these are the deep tendencies of our brains and minds to construct our sense of reality based on our fears and desires. They are mental constructs that exert a powerful influence on your choices and thus the direction of your life.

The beauty of attending a retreat is that you have the chance to see your sankhara’s clearly. With diligent practice, they become transparent to you. As a result, you’re often able to see reality more clearly, unobstructed by your normal mental constructs. 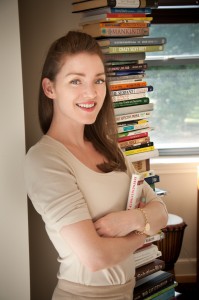 Sannon O’Brien is the Founder and Principal Advisor of Whole U. LLC. She founded Whole U. after six years working at Harvard and MIT, where she advised both undergraduate, and graduate students.

Shannon is the Producer and Host of Whole U. TV, which inspires viewers to “Live a balanced, purposeful life.” Shannon conducts assessments with Whole U. clients, helping them find the clarity, confidence, and connections to pursue their life’s work.

Shannon studied communications and media for 18+ years, earning degrees from Boston College; ICU in Tokyo, Japan (as a Rotary World Peace Fellow); and Harvard University-earning a Master’s in Technology, Innovation and Education.

She was born in the US, grew up 10 years in Europe, and has since traveled to 35 countries – continuing to open her mind to new people and cultures.

In this episode, I talk with Shannon O’Brien about: