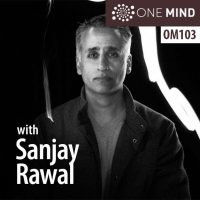 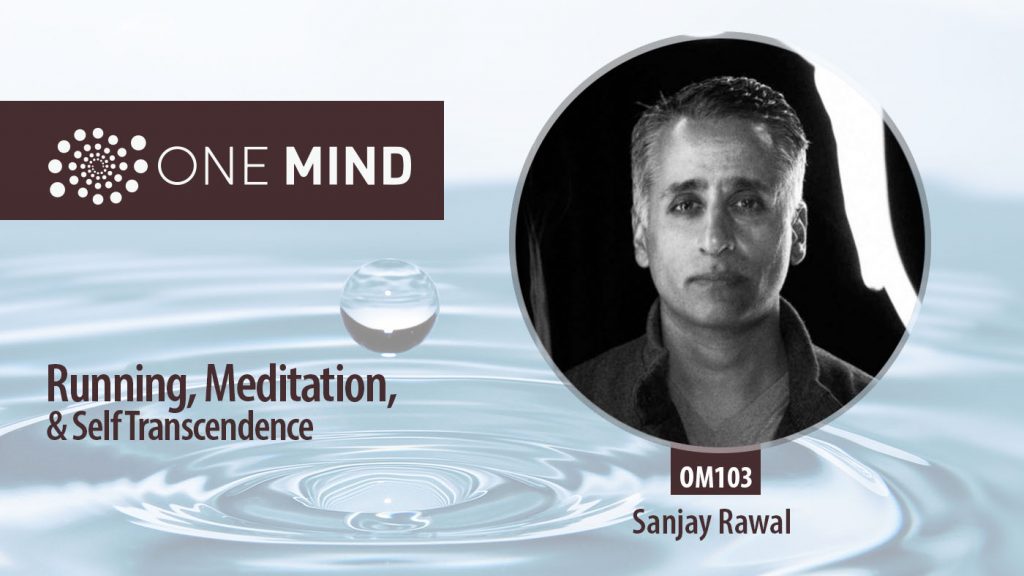 In this episode, filmmaker Sanjay Rawal and I explore our shared experience with Sri Chimnoy (my first spiritual teacher) and discover–to our shared surprise–that we joined Sri Chimnoy’s community around the same time and attended some of the same events.

We explore the inspiring work of Sri Chimnoy and his extraordinary and hugely influential teacher, Sri Aurobindo.

Then we dive into Sanjay’s movie about the remarkable 3100 miles ultra marathon that his spiritual community hosts each year.

Sanjay’s film is a meditation on the power of running as a vehicle for self transcendence. The footage is glorious, immersive, and hypnotic.

If you’re interested in running and meditation and pushing your own limits, this is essential watching. If you’re a dedicated runner or meditator, you will get a lot out of this film since Sanjay explores the intersection of these two disciplines in our conversation and in the movie.

I enjoyed this conversation immensely. Sanjay is a fount of knowledge about all things meditation and running.

Sanjay Rawal worked in the human rights and international development sectors for 15 years in over 40 countries before focusing his love for photography and storytelling onto filmmaking.

His first feature, Food Chains (2014), premiered at the 2014 Berlinale and screened at Tribeca before securing domestic distribution from Screen Media. The film was produced by Eva Longoria and Eric Schlosser and narrated by Forest Whitaker.  It went on to screen in 1,100 more theaters during its theatrical, semi-theatrical & community screening tour.

A lifelong runner, Sanjay was happy to lose the pounds he gained eating Mexican food in farmworker towns and take on a project about running. His latest film, 3100: Run and Become, opened in theaters in fall 2018.

Sanjay Rawal walks his talk. He’s had a daily meditation practice for 27 years, was a middle-distance runner in high-school and college, and runs an average of 50 miles per week. He pulled off filming 3100 where no one else could because spiritual practitioners around the world recognized that Sanjay embodied a level of discipline akin to theirs.

He learned his meditation practice at the feet of spiritual master.

Watch the Official Trailer for 3100 here.

Visit the 3100: Run And Become homepage to learn more & find a screening in your area.