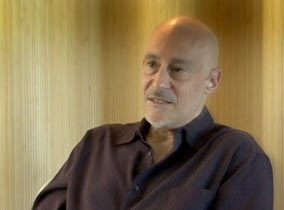 Shinzen Young became fascinated with Asian culture while a teenager in Los Angeles. Later he enrolled in a Ph.D. program in Buddhist Studies at the University of Wisconsin after which he went to Asia to do extensive training in each of the three major Buddhist traditions: Vajrayana, Zen and Vipassana. Upon returning to the United […]