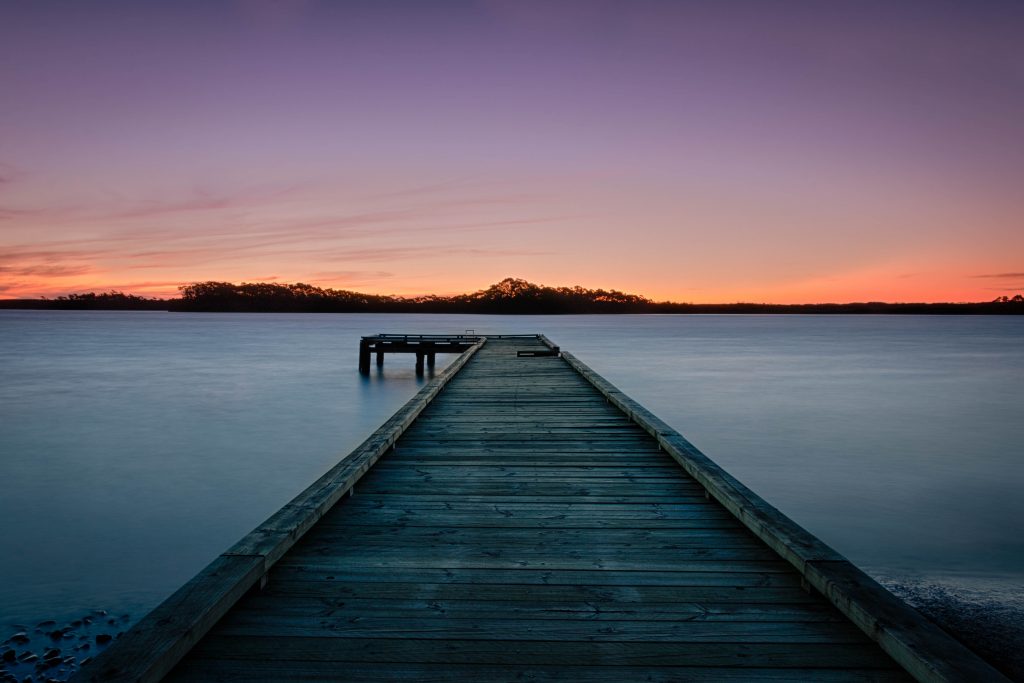 It’s Not Supposed To Be This Way! How many times have you expressed this sentiment?

It happens in gross and subtle ways all the time for most of us. We fight against things that are out of our control.

The problem is, it’s a huge source of inner friction, yet most of us keep doing it despite the futility and frustration.

Here’s the thing. I’ve found that mindfulness can really help.

A Recipe For Stress

You see, what we’re really saying in these moments is that the way things are doesn’t match how we expect them to be in our minds.

We’re grasping onto an idea of what we want and struggling to reconcile that idea with what is actually in front of us.

But trying to force reality to match our internal expectations like this is an exercise in futility. It’s like blowing into the wind and then expecting it to change course.

And yet we do have a choice in these moments. We can actually save ourselves a lot of pain and frustration by letting go of our expectations.

This is easier said than done. When we have trouble letting go of our expectations, unable to accept reality as it is, the internal conflict that results is commonly known as stress.

Shame Comes From Should

The word “should” carries a lot of baggage. It’s mostly useless as well.

If we use it in the past tense, for instance, “I should have done this instead.” then we are fighting something which we can’t change. Making matters worse, we actually add a layer of judgment and shame onto our past actions.

Instead, what if you consider that at every moment of your life, you are making the very best decision you can?

From the most objective standpoint, it may not be the healthiest possible decision, but we each make decisions with all the information we have at our disposal.

The next decision you make—whether it’s to stop reading this post after this sentence or choosing the next bite of food you eat—is made with all the best information you have at that time.

To say later that you should have done something different is to leave open the question that anything you do can and will be subject to self-judgment and even self-directed anger.

This also implies that you are psychic and you know that if you had made another decision, then things would have played out exactly the way you envision them. But you don’t know that to be true.

So instead of saying “I should have done this instead of what I did.” consider the energy of saying, “This is what I did, and these are the consequences of that action. What have I learned from this? How do I apply this learning to future situations?”

Personally, asking this question has helped me to reframe a lot of situations and discover a new way of relating to them.

When we say “This is not how things are supposed to be,” we are making a judgment call and asserting that what is actually here is wrong.

But how can it be wrong if it exists?

This is where the practice of mindfulness is of great aid to us. In meditation, we acknowledge the sensations present. They’re simply what’s here. How can it be wrong that my nose itches, or that there’s a car outside? It doesn’t make sense from a place of noticing what is present.

What if things are exactly how they are supposed to be?

Led Zeppelin has a song titled “What Is and What Should Never Be.” Not only do I enjoy the song itself, but the title is fantastic. It equates what exists with what should be, and what doesn’t exist with what should never be.

In other words, the way things are is absolutely perfect.

This doesn’t mean we have to like the way things are. It also doesn’t mean that we don’t take actions to improve our situation.

It isn’t noticing you’re hungry without going and getting some food. But to say “I’m not supposed to be hungry” just sounds ridiculous.

It is the same with all things. Some people might say Donald Trump is not supposed to be president. But he is the president. You may not like it, but not accepting it as the situation is unhealthy.

This falls hand-in-hand with Jeff Carreira’s approach of not having any problem when in meditation.

Here’s an exercise in mindful empowerment.

Notice when you’ve stepped into a place of shoulds and supposed-tos, and then see how you can reframe that based on what actually is. Your mindfulness practice can help you with this.

When we use the language of should and supposed to, we are no better than a child who isn’t getting their way, stomping his foot and whining.

Conversely, considering that things are how they’re supposed to be helps us look at the situation as an opportunity to learn, grow, and evolve.

This is an act of empowerment, as we practice taking any situation as it is and working with it to move forward in the best way possible. 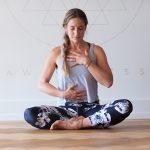 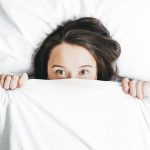 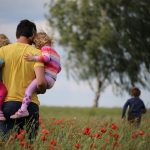 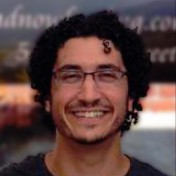 Dave Eyerman is a Personal Freedom Advocate. He works to help his clients come to a richer understanding of themselves and the world, supporting them as they embrace a deeper sense of personal freedom. Dave works at Clear and Now Holistic Healing Center in downtown Andover, MA.