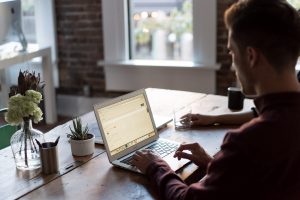 Use mindfulness meditation to multitask better.

A new research study by David Levy and Jacob Wobbrock at the University of Washington suggests that mindfulness meditation training can help people working with information to stay on tasks longer with fewer distractions, and it also improves memory and reduces stress.

Participants were tested on their multitasking abilities: using email, calendars, instant messaging, telephone and word-processing tools to perform common office tasks. They were measured for speed, accuracy, and how well they switched between tasks. They were also asked to report their levels of stress and memory while performing the tasks.

The results were significant. The first group, those that were given mindfulness meditation training, reported lower stress during the multitasking test. Those in the other two groups did not. Research showed that those who were given the meditation training were able to concentrate longer and switched tasks less often, but took no longer to complete the test than the other 2 groups.

The third group, who had received no training at the beginning of the study, were given 8-weeks of meditation training and produced the same results as the first group.

As reported by Futurity:

Levy adds: “We are encouraged by these first results. While there is increasing scientific evidence that certain forms of meditation increase concentration and reduce emotional volatility and stress, until now there has been little direct evidence that meditation may impart such benefits for those in stressful, information-intensive environments.”

There are many mindfulness meditation programs and resources that can help you learn the techniques used in this study. Mindfulness involves bringing your attention to one thing, such as your breathing. And when you notice your mind drifting, you just bring your focus back. In time, mindfulness meditation practice will become a part of your every day life – including helping you become less distracted at work. 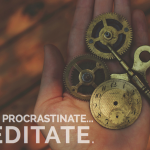 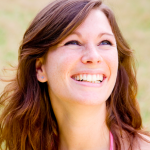