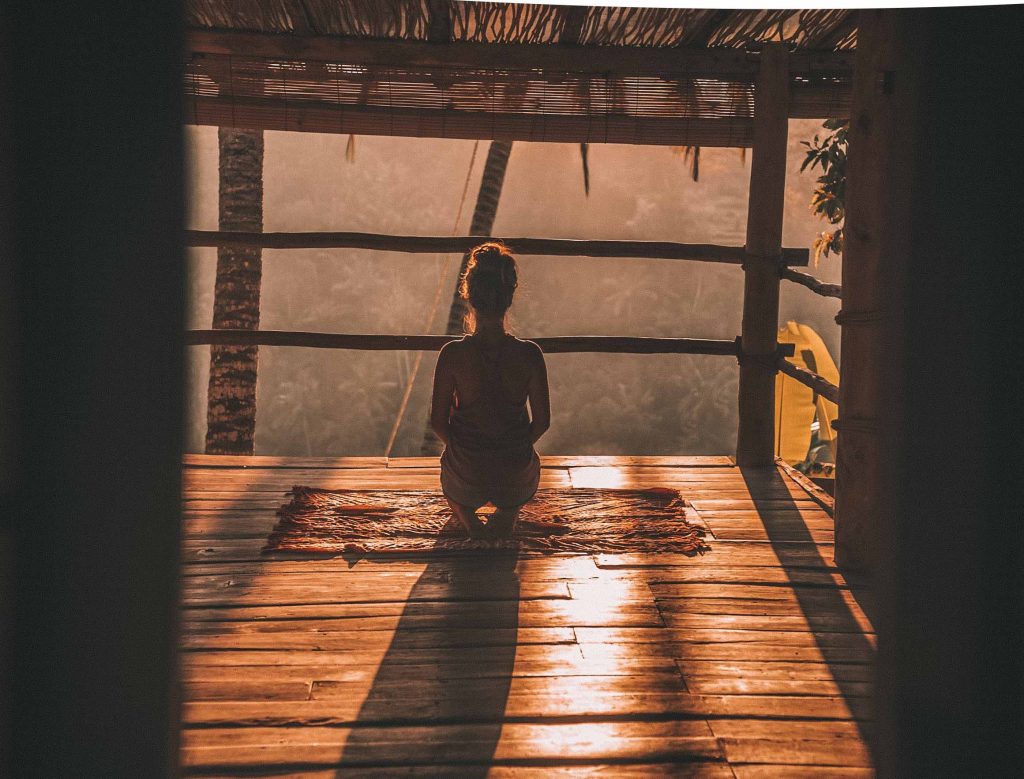 Yoga is intended to increase relaxation and balance the mind, body, and the spirit. It was originally developed as a method of discipline and attitudes to help people reach spiritual enlightenment. The poses were traditionally meant to prepare the body for meditation. Yoga has become quite popular in the Western world in recent years, and as a result, more people have practiced it for the physical health benefits it has to offer. However, yoga teachers and practitioners are starting to notice a shift among those people attending their classes. They’re not just looking to yoga as a form of physical exercise anymore, but are beginning to accept it and seek it out as a form of meditation.

From the New York Times:

“The yoga community in New York City has matured,” Cyndi Lee, the owner of Om Yoga said. “I remember a time when we started with five minutes of meditation and a woman got annoyed and said: ‘I want to move. I want to sweat.’ Now they want to meditate.”

At Ishta Yoga, Alan Finger, the founder and co-owner, said: “There’s a flood of more people wanting more meditation. I used to have about three classes a week — I stepped it up to five.”

When Sharon Salzberg, a meditation expert and teacher, began giving meditation workshops at Tibet House in the Flatiron district in 1999, about 30 people were in attendance. This winter, her class filled the room to its capacity, 135 people, with the overflow crowd finding space to sit on the floor.

“Meditation is no longer seen as fringe, esoteric and weird,” Ms. Salzberg said. “Its main association is now its link as a stress-reduction modality, and not just for coping, but also for flourishing.”

What physical or spiritual benefits have you gained from yoga? 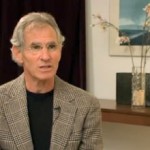 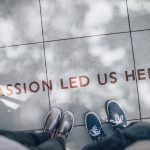 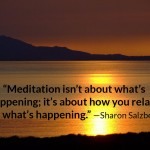