Hugh Jackman practices Transcendental Meditation and discusses his spiritual side with Howard Stern. Watch the slide show and listen to the short interview on Howard Stern’s radio (2 min).

Hugh Jackman in his own words

From his online journal, Jackman writes:

“I’m a pretty spiritual person. I believe in karma and destiny and reincarnation. I love the philosophy behind Zen Buddhism and nothing has ever opened my eyes like transcendental meditation. It makes me calm and happy and, well, it gives me some peace and quiet in what’s a pretty chaotic life!”

Jackman discovered TM in Perth and says he’s been practicing meditation for 15 years ever since. Explaining how his overactive mind led to obsessive compulsive tendencies, he found that meditation changed his life completely.

In the interview, Howard Stern also says he’s been practicing TM for 38 years and credits it for helping him to be more creative.

Now you’ve heard Hugh Jackman on the benefits of meditation, what are your thoughts?

Leave your comments below. 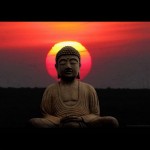 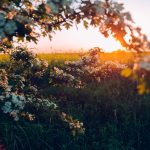 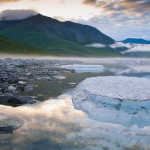